When Captain Cook first visited the Hawaiian Islands he brought an artist, John Webber who drew the island’s natives undisturbed by European civilization and ideas.

In the first half of the nineteenth century, when nudity had been outlawed, and native games forbidden, Charles Furneaux and Jules Tavernier specialized in capturing the spectacular effects of nocturnal lava flows. Tavernier came to be considered the most important of the “Volcano School” painters who were active at the end of the 19th century. Other artists in this group included Ernest William Christmas, Joseph Dwight Strong and Lionel Walden.

The etcher John Kelly gave the world a precise and elegant view of Hawaiian culture, setting images of Polynesian women against backgrounds of lush foliage. Arman Manookian — a former Marine — blazed through Hawaii like a comet, bringing with him a palette of Byzantine colors, and a modernist approach to drawing. Madge Tennent’s portraits of Hawaiians featured lush effects of brushwork, and pleasing vitality. 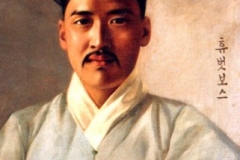 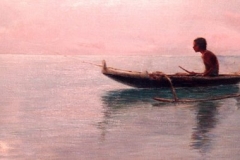 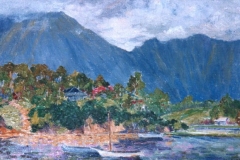 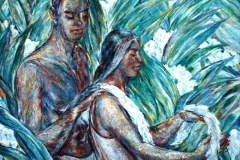 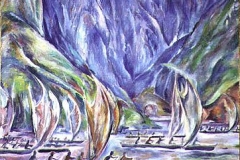 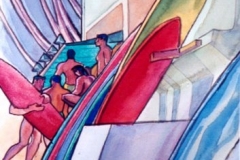 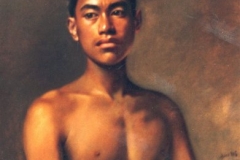 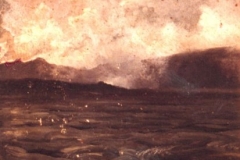 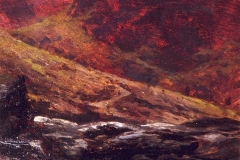 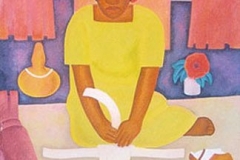 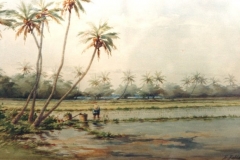 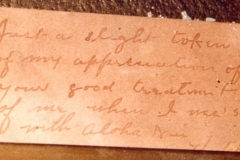 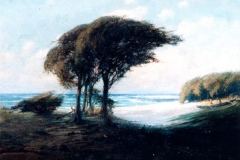 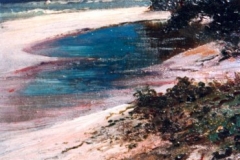 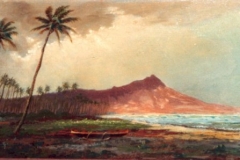 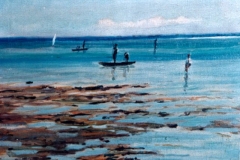 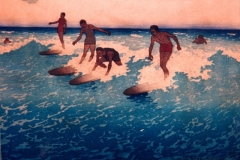