In the past decades, the art of the American West has become increasingly prized for its historical and aesthetic qualities. Its finest painters are increasingly seen as on par with their 19th and 20th century European peers.

America’s western landscape paintings have their roots in the works of artists of the Hudson River School: a group of 19th century painters inspired by Romanticism, who based their imagery from North America’s spectacular and unspoiled vistas. Their canvases often embodied themes of discovery, exploration, and settlement. Outstanding members of this group included Albert Bierstadt, Thomas Cole and Asher Durand.

In the 1840s the works of George Catlin, Seth Eastman, and John Mix Stanley gained public acclaim for their portrayals of Indian and frontier life. Their influence on other artists was enormous and they were careful recorders of the peoples they encountered. Their colorful and dramatic treatment of their subject matter—especially their portrayal of Native Americans and their customs—ranged from realistic to melodramatic. Other “cowboy” artists such as Charles Russell and Frederic Remington mythologized the Old West even as it disappeared.

By 1915 Joseph Henry Sharp, E. Irving Couse, Oscar E. Berninghaus and W. Herbert Dunton came to Taos and with Ernest Blumenschein and Bert Phillips they formed the Taos Society of Artists. The six founding members were known as the “Taos Six”. E. Irving Couse was the Society’s first president. Their work, defined the first several decades of the Taos art colony, included images of Native Americans in traditional clothing, as well as depictions of Hispanic citizens and desert landscapes. Their finest works are characterized by vivid colors and a sense of dynamic brushwork. 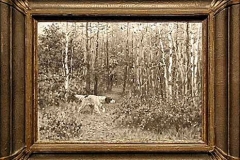 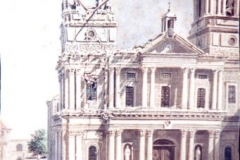 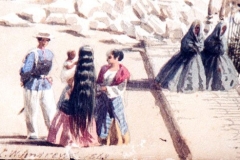 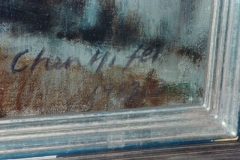 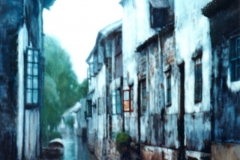 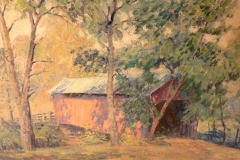 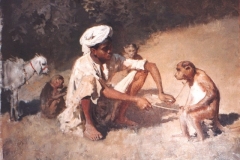 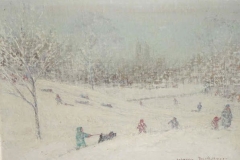 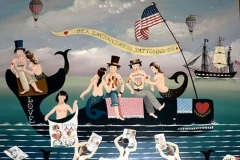 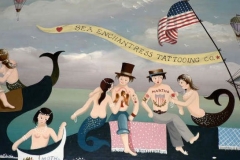