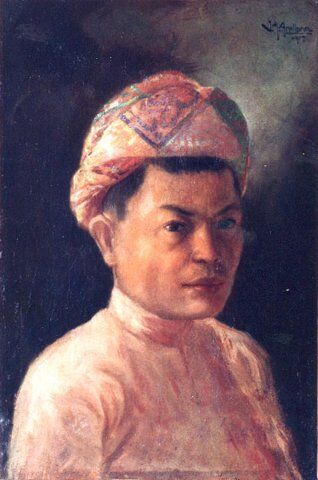 Juan Marcos de Guzmán Arellano was a Filipino architect and painter, best known as the architect of Manila’s Metropolitan Theater, the Manila Post Office Building, Jones Bridge and the development of Quezon City.

Born into a cultured, artistic family, Juan attended the Ateneo Municipal and graduated in 1908. His first interest was reportedly painting and he trained under Lorenzo Guerrero, the “Ermita Master,” Toribio Antillon, and Fabian de la Rosa. Arellano went to the Pennsylvania Academy of the Fine Arts in 1911 and then transferred to Drexel to finish his bachelor’s degree in Architecture. He was trained in the Beaux Arts and subsequently went to work for George B. Post & Sons in New York City, where he met and collaborated with Frederick Law Olmsted, Jr.

Returning to the Philippines, he opened an architectural practice with his brother, Arcadio.

After his retirement in 1956, he returned to painting, and had a solo show at the Manila YMCA in 1960, exhibiting over 300 paintings.